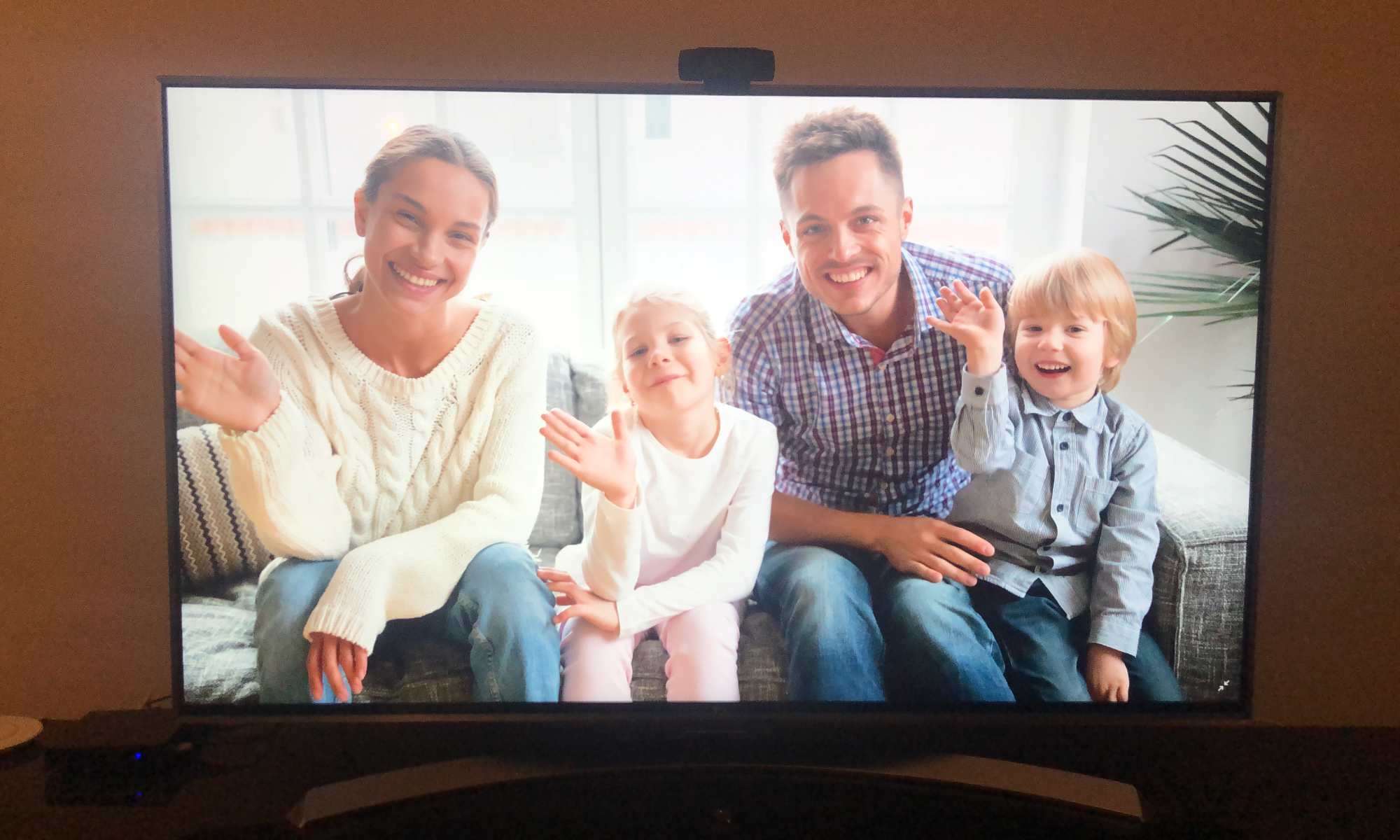 After 2 years of research and development, I am pleased to announce that  we are launching  CallGenie,  the  “Skype for the Elderly” solution that plugs into a television.

CallGenie can be purchased from either the Smart Life Solutions website, or the new CallGenie website,  as a fully-configured CallGenie appliance which includes all the necessary hardware components. Alternatively, if you want to supply your own hardware, you can purchase a CallGenie software license and configure it yourself.

Please enjoy the presentation below:

A lot has happened in the two years since I wrote “Home Assistant and Harmony Hub – the ultimate Skype Solution for the Elderly?”.  Microsoft has discontinued the Skype Desktop application programming interface (API) that I used to use and it has introduced a new version of Skype for Desktop that has no API for controlling calls.

Undeterred, I have adapted my Skype for the Elderly solution, now called callGenie, and I have come up with a new way of determining when an incoming Skype call is received and when it is terminated.

One of the limitations of the original solution, using the Logitech Harmony Hub to control the television via infrared, was that I had no visibility of what state the television was in prior to a call. I would have liked to have known if the television was powered up, or not, and if any external  device was active and connected through an HDMI port.

To solve that limitation I have integrated Pulse-Eight’s USB-CEC device in to the solution. The USB-CEC device injects HDMI-CEC commands into the HDMI video signal output from the Mini PC. Through these HDMI-CEC commands I can control the television and also get feedback on the state of other devices that are connected to the television using HDMI cables.

I have tried callGenie on a number of televisions from Samsung, LG, Sony, Philips and Panasonic. All televisions that I’ve tried, that support HDMI-CEC, allow me to turn the television on from standby, and switch inputs to the PC. However, what I need to do is slightly more complicated. To make it a seamless experience for an elderly person, I need to be able to return the television to the state it was in before the call. In addition, when turned on normally the television needs to behave as expected. That is, it needs to return to the default input or the last input as determined by the television’s internal settings.

Unfortunately, not all TV manufacturers implement the full set of HDMI-CEC commands consistently. For example, some TVs won’t allow you to switch back from an external HDMI input to the internal tuner. Others, won’t accept HDMI-CEC commands from a device unless it’s the active device. For these reasons I have included a USB Infrared Receiver/Transmitter in the callGenie solution for those TVs that need infrared commands to augment HDMI-CEC commands.

More Information on callGenie – “Skype for the Elderly” solution

One Reply to “CallGenie – “Skype for the Elderly””