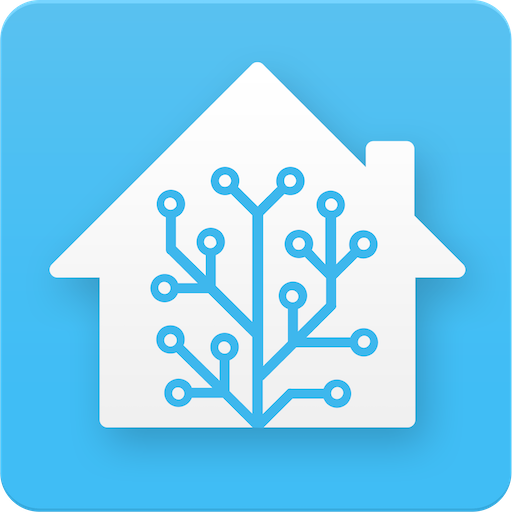 If you are a regular reader of this blog you will know that I’ve been trying to automate the Skype Solution for the Elderly  that I’ve been building for my elderly mother who has Alzheimers. I want to be able to call her from my own home using Skype and a Mini PC installed in her house will automatically answer the call and switch my mother’s television to the correct HDMI input so that she can see and hear me.

In my last post – Automating Skype for the Elderly using Harmony Hub and IFTTT – I wrote about using IFTTT to automatically switch the television input to the Mini PC without using the Harmony Hub  app. This worked OK, but still suffered from chronic latency issues at certain times of the day.

I started to think that there had to be a better way to control the TV from the Mini PC without using a cloud service such as IFTTT. After all, it’s directly connected to the television via an HDMI cable and also indirectly via the Harmony Hub using WiFi. I decided to do some more research and stumbled across Home Assistant – an open-source home automation platform running on Python 3. I soon found out that it had a reliable method for controlling the Harmony Hub using a standard web UI. With a little bit of programming using the  HTML REST API, I managed to connect the Skype VBScript, I had found online, to Home Assistant and I could switch the HDMI inputs programmatically. The latency from a Skype call being initiated to the HDMI input being switched on the television was now reliably down to a few seconds. A massive improvement!

Home Assistant ideally needs to be run on an always on computer. In fact any computer running Windows, macOS or Linux will do,  including the Raspberry Pi.  You need to first install a Python environment before installing Home Assistant, itself. After that most of the operations are performed via a web UI or an app that runs on iOS or Android.

Home Assistant supports most of the leading Smart Home technologies, including Amazon Echo,  Belkin Wemo, Hue, Logitech Harmony, Nest, Ring and Sonos. Components for some technologies are auto discovered by Home Assistant which is really convenient. The other 750 or so  “components” can be attached by making a small change to a configuration file and then restarting Home Assistant – also achieved via the web UI

Using Home Assistant and a Harmony Hub I now have a Skype Solution for the Elderly that is fully automated and which doesn’t require the caller to do anything on top of making the Skype call.

2 Replies to “Home Assistant and Harmony Hub – the ultimate Skype Solution for the Elderly?”