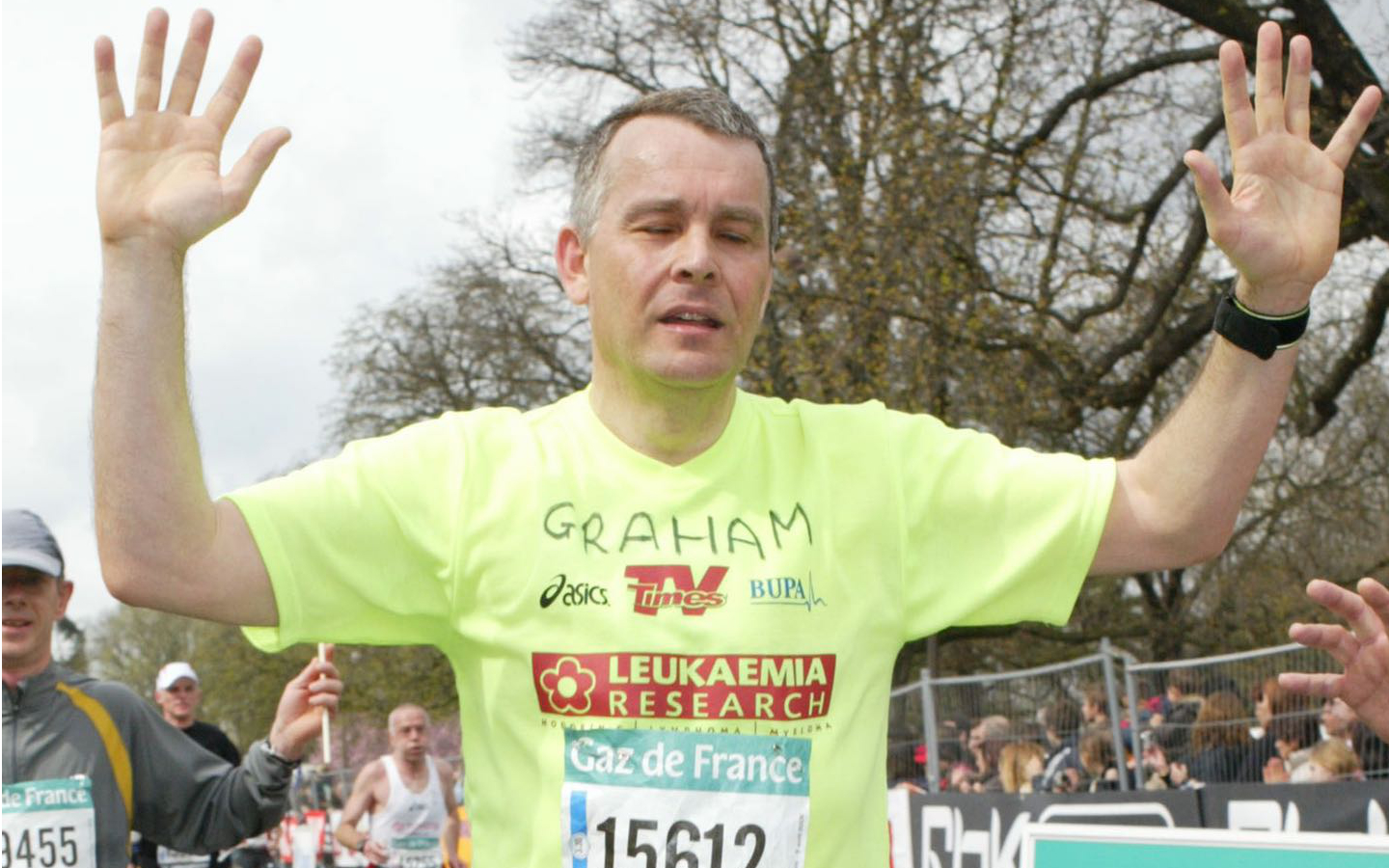 I am in my late fifties, happily married with two grown up daughters and live in the South of England. I am passionate about technology,  watching sport, running, photography and volunteering.

I would have described myself as reasonably fit and healthy for pretty much the whole of my life so far. However, that was until August 2015 when I suffered a minor stroke. Subsequently, in October 2016 I was diagnosed with achalasia, a rare disease that attacks the nerves of the oesophagus and affects your ability to swallow food. I was fortunate to have had an operation in February 2017 that has given me back around 85% of the swallowing function that a normal person should have.

After almost two years of battling health issues, I am now returning to a more normal life and able to focus on my passion for technology and the areas of life that can be enriched by it. I target my posts mainly at the older generation who did not grow up surrounded by digital technology but who would now like to embrace it.

If you would like to get in touch, please email me – graham@lifegray.com