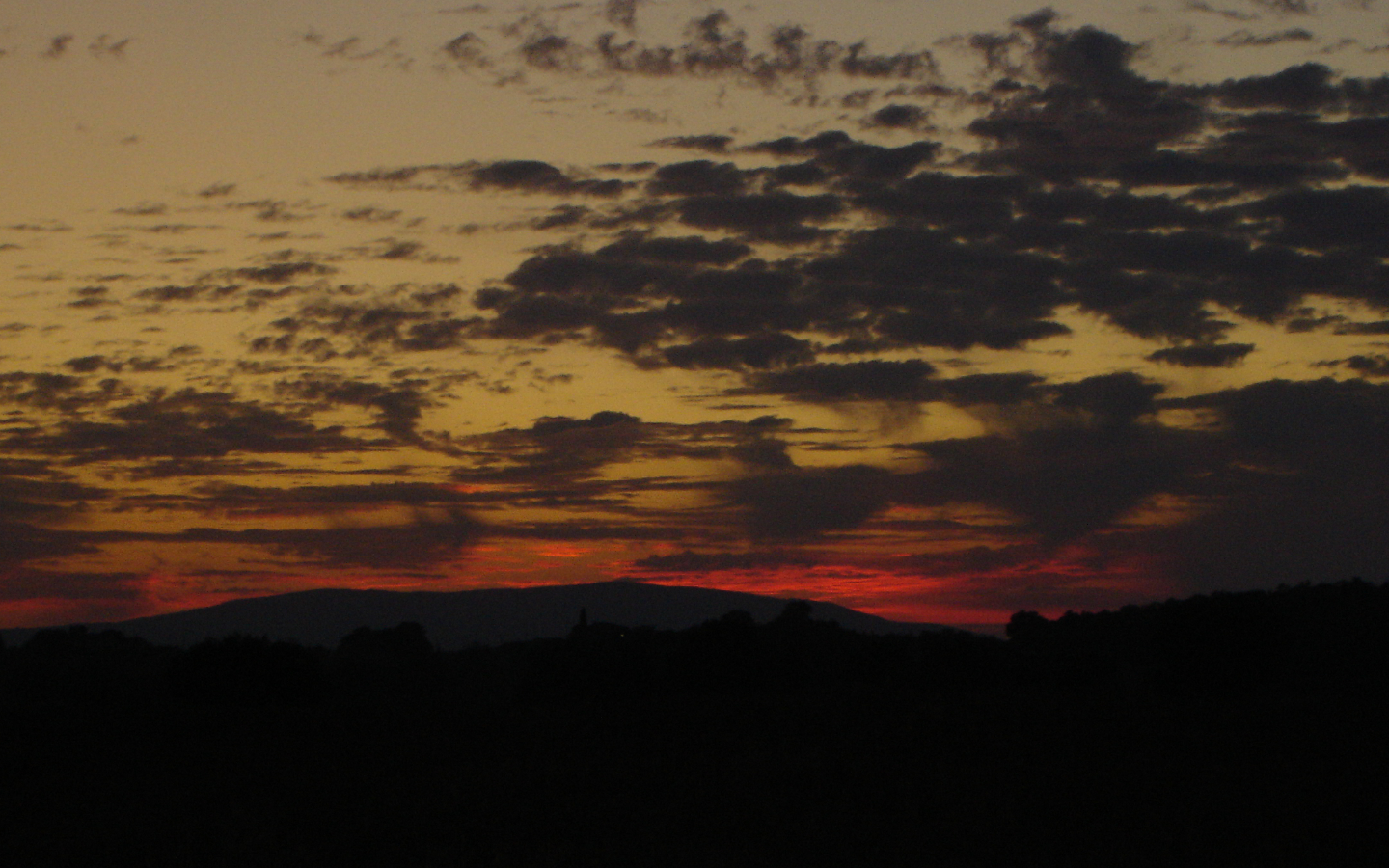 My first recollection of having problems swallowing food was in the autumn of 2010. Since my mid-thirties I had been an IT salesman who regularly travelled all over the UK, and occasionally abroad, to visit customers. Food was something that just got fitted in during a busy day, frequently on the move.

The previous winter, I had trained for the London Marathon due to be held in April 2010. Having received a place in the ballot the year before, and deferring my place due to injury, I was determined to take part and do myself justice. My training had gone pretty well up to Christmas. However, when I ramped up the mileage in early 2010 and stretching the long runs towards 3 hours and 20 miles plus, I started having problems with my asthma control. In the middle of the night I would often wake up wheezing and need to take an extra 2 puffs of my inhaler. At the same time I suffered what appeared to be a series of chest infections.

Having completed two marathons, four years earlier in 2006, I knew something was wrong. I, therefore, went to see my GP at the time. She initially tried to treat my chest infection with antibiotics, but when this didn’t work she initiated a series of tests.  After the initial blood and sputum tests, I was sent to the hospital for respiratory tests, allergy tests and a CT scan on my chest (more about this in a future post) to try to get to the bottom of my problems. None of these tests showed any specific problem with my lungs.

After all the hospital tests I returned to see my GP surgery to see what we should do next. Instead of seeing my regular GP, I had an appointment with another GP who looked at my notes and decided to try me on a different inhaler for my asthma. Good news – using the new inhaler stopped the chest infections and things seems to get back to normal.

In the mean time I took part in the London Marathon that April, but failed to finish it! I had been on antibiotics a week or so before the event and stupidly hadn’t made any allowance for not being as fit as I thought, or hoped, I was. I made it to halfway at the desired pace but soon realised that I was slowing down so much that everyone was overtaking me. I decided that if I continued it would be extremely painful so I pulled to the side of the road and made my way back to meet my family.

Later in 2010 I started getting issues with swallowing. The worst cases seemed to be when I ate sandwiches standing up at business events or when I grabbed a baguette to eat on the train home from a morning meeting in London.  Eventually the food would go done, once I had drunk a reasonable amount of water. The common theme seemed to be the bread. However, my previous allergy tests had only confirmed the allergies I knew I already had – certain tree pollens, house dust and cat allergens. No sign of any allergy to wheat.

For almost 6 years my asthma stayed reasonably well under control using the new preventative inhaler. The number of swallowing incidents, however, increased in number over the years such that my wife and daughters would comment on the burping-like noises coming from me at meal times on a more frequent basis. At first my wife put it down to me eating too quickly and kept telling me to slow down. She was almost certainly right as I know I eat faster when I’m stressed which clearly doesn’t help.

I suffered a Minor Stroke

In August 2015  I had a major health scare. I had decided in May 2015 to take a break from being employed as an IT salesman to reduce my stress levels. My plan was to take the summer off to regroup and then look to build a consultancy business. I had secured my first contract in early August. The engagement required me to be on site with the customer and be away from home 2-3 nights per week.  During the second week on site, it was obvious that I wouldn’t be needed much the last two days of the week, so I travelled home on the Wednesday evening. I had a fairly relaxed day on the Thursday but on the Friday morning I woke early and felt a bit strange. I made a cup of tea and realised I was spilling it when I picked it up in my right hand. I tried logging in to my computer and it took me over 10 attempts to enter the password correctly. Once I had logged in, I couldn’t read any of my emails. I initially thought that I must have had a migraine coming on. It was only when I took my wife a cup of tea in bed, again spilling it with my right hand, that I realised that my speech had been affected. I’d had a stroke!

Luckily my stroke had been fairly minor and I only had to spend 3 days in hospital being monitored. The CT scan, I had soon after being admitted, showed a small blood clot had lodged itself in the lower left hand side of my brain.  I was told by the consultant that I was already  starting to work round the part of my brain that was now dead and form new connections. He was confident that my speech would start getting back to normal in around 24 hours and that I should make a complete recovery.  I was very relieved but emotionally drained.

To date I haven’t been told exactly what caused my stroke. My cholesterol level had been just above 5 before my stroke , which is only marginally on the high side. My blood pressure and heart rate are both on the low side due to all the running I did when I was young. I have never smoked and I don’t drink alcohol that much. The only thing that has been picked up was an irregular heart beat when I’m asleep. My heart stops occasionally for up to 2.5 seconds a time overnight, but I was told that this is below the threshold for any concern.

Once home from hospital I spent the next month recovering from my stroke. My speech continued to improve. I was able to write emails with help from the spelling and grammar checker.  Reading became easier. However, I realised that simple tasks were taking longer to achieve and more complex tasks were tiring me out quite quickly.  I needed to pace myself. The customer I had been working for in August allowed me to complete my contract working from home. I started  doing tasks that took an hour at a time and gradually worked up to 2 hours in a stretch. Throughout the whole month of October I managed to do work a total number of hours equivalent of 4 days work. The customer paid my final invoice and I got a reference from them. The quality of my work must have been OK!

Easing back into Work

Having realised that I wasn’t ready for intensive work yet, I decided to take November and December off and concentrate on giving healthier. By January 2016 I felt more able to work so I teamed up with a ex-colleague, and a former customer of his, who had started a software company. As their product wasn’t fully developed, I wrote a sales and marketing plan for them and started up their social marketing including a blog on their website.

Around Easter 2016,  I started to wake at night and taste the hot drink I had had an hour or so before going to bed. Also in the middle of the night I was waking up wheezing and needing to use my inhaler. However, the inhaler didn’t seem to be hitting the spot. I wasn’t getting much sleep so I decided to consult my GP and see if he could sort out my asthma medication. In addition, the swallowing issues were becoming more frequent and not just triggered by bread.

The Road to the Diagnosis of Achalasia

He went through the symptoms. Initially, he thought I needed to change my asthma medication again, but after discussing my problems with swallowing in more detail he arranged for me to have a gastroscopy at the Basingstoke & North Hants Hospital.  This happened a few days later and I started down the road to me being diagnosed with achalasia…

One Reply to “Achalasia – How I got here?”